Reading Race: The Power of Literature - An Online Panel

Reading Race: The Power of Literature - An Online Panel 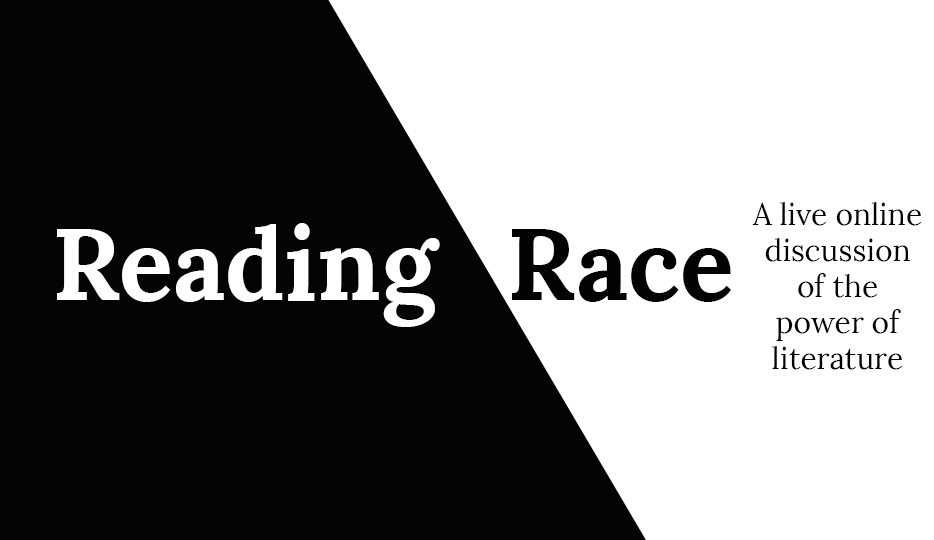 From the fallout of Brexit to the Black Lives Matter movement, it can feel like we are living in an increasingly divided society. Issues of race, class and colonialism are as relevant today as ever, so there is no better time to get stuck into books and broader literature. Works like Reni Eddo-Lodge's Why I'm No Longer Talking to White People About Race and Natives: Race & Class in the Ruins of Empire by Akala deal with race, both in a positive, anti-racist sense and in a less obvious ways.

They will reference and recommend books that have topped the UK bestseller lists as people seek to educate themselves in response to Black Lives Matter protests. Several recent prestigious awards have also been won by black writers, including Candice Carty-Williams who won book of the year for Queenie at the British Book Awards.

They will also reflect that, while these firsts must be celebrated, they also shine a light on publishing’s systemic practices, which have maintained inequalities and under-representation for black, Asian and minority ethnic writers and diverse books. Despite awareness of its shortcomings and years of debates and initiatives (diversity schemes, blind recruiting practices and manuscript submission processes) the industry has generally failed to achieve lasting change.

They argue that books create belonging and help us see each other and understand one another. It is for this reason that our speakers want conversations about race and literature to become as normalised as discussions are about Mental health today.

This is a free panel hosted via Zoom. Please email rhian.waller@gladlib.org to register and a Zoom link will be sent out before the event.