Democracy and its Crisis with A. C. Grayling - SOLD OUT

Democracy and its Crisis with A. C. Grayling - SOLD OUT 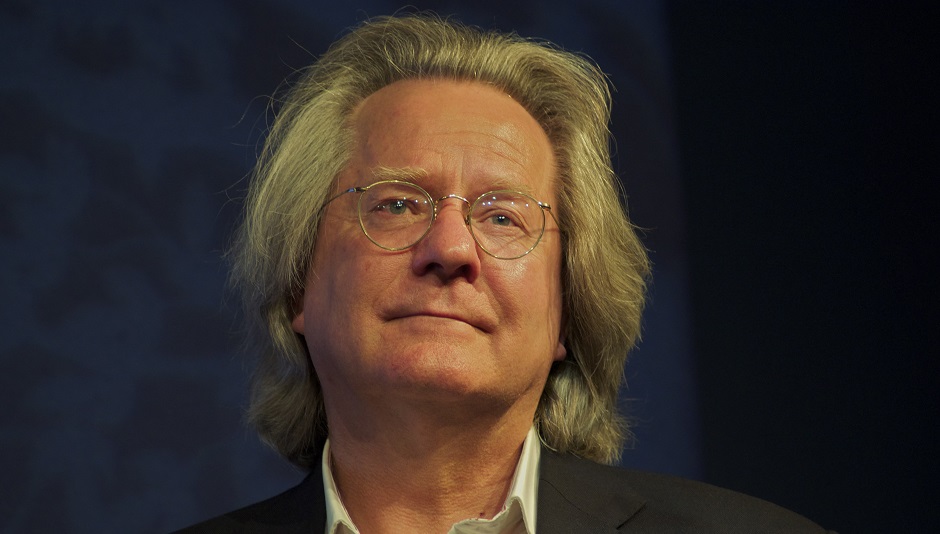 Please note this event is now sold out.

Anthony Grayling is Master of the New College of the Humanities, and a Supernumerary Fellow of St Anne’s College, Oxford. Until 2011 he was Professor of Philosophy at Birkbeck College, University of London. He has written and edited over 30 books on philosophy and other subjects; among his most recent are The Good Book, Ideas that Matter, Liberty in the Age of Terror and To Set Prometheus Free. For several years he wrote the ‘Last Word’ column for the Guardian newspaper and a column for The Times. He is a frequent contributor to the Literary Review, Observer, Independent on Sunday, Times Literary Supplement, Index on Censorship and the New Statesman, and is an equally frequent broadcaster on BBC Radios 4, 3 and the World Service. He writes the ‘Thinking Read’ column for the Barnes and Noble Review in New York, is the Editor of Online
Review London, and a Contributing Editor of Prospect magazine.

Tickets for this event are priced at £15.

Tickets will go onsale at 9.30am on Thursday, 1st February. Tickets will be allocated on a first come, first served basis and may only be booked by calling 01244 532350 or visiting Reception. Tickets may not be reserved by email and there will be no hold tickets.